See you at the BattleGround!

Apply for the AIBG Nis 1.0 and participate in the first innovative AI hackaton in Nis!

AIBG Nis 1.0 (Artificial Intelligence BattleGround Nis 1.0) is an event in which students up to 26 years of age compete in creating programs based on artificial intelligence to control bots that will compete in a pre-prepared environment (game) designed by the organizational team.

The ranking of teams is not determined by the commission, but by the bots competing on the battleground. The number of teams will be limited to 8, and they will be divided into two groups of 4 teams each.

The group stage is followed by the semifinals, a match for third place and the finals. Contestants will not manage their bots during any time of the competition, the point is to make such a bot that it learns behavior and moves of the opponent’s bot, thus anticipating his moves and managing to catch him outwit.

Python, Java, Lisp, R, C ++ or any language of your choice

Rounds of the competition 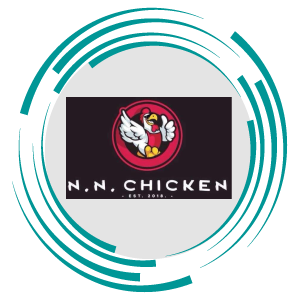 We are a specific group of motivated volunteers with a strong focus and a clear mission. We live and breathe BEST spirit which encompasses professional and personal improvement, developing interculturality, practicing team work and organizing events.

We treasure and value a sense of community and belonging, holding together through all adversities of student life like one big family maintaining motivation in innovative and fun ways, for who works a lot deserves to party a lot!

For any questions and for cooperation, send us an e-mail to:

Follow us and hit us up on social networks:

Send us a message!